100 villages in 7 years: the COAF-story of Anahit Hakobyan

If you know COAF, you most probably know our Anahit Hakobyan, COAF’s Village Programs Manager, whose COAF story began no more no less than seven years ago.

And if you know her well enough, you’ll confirm she’s a big fan of board games, a logical thinker, and a true blue “Friends” series lover!

Anahit manages a team of 40 people. She says, to her, COAF has long been more than just a workplace. “I realized COAF was part of my life when I started to think about it in the evenings and have dreams in work-related scenarios.” 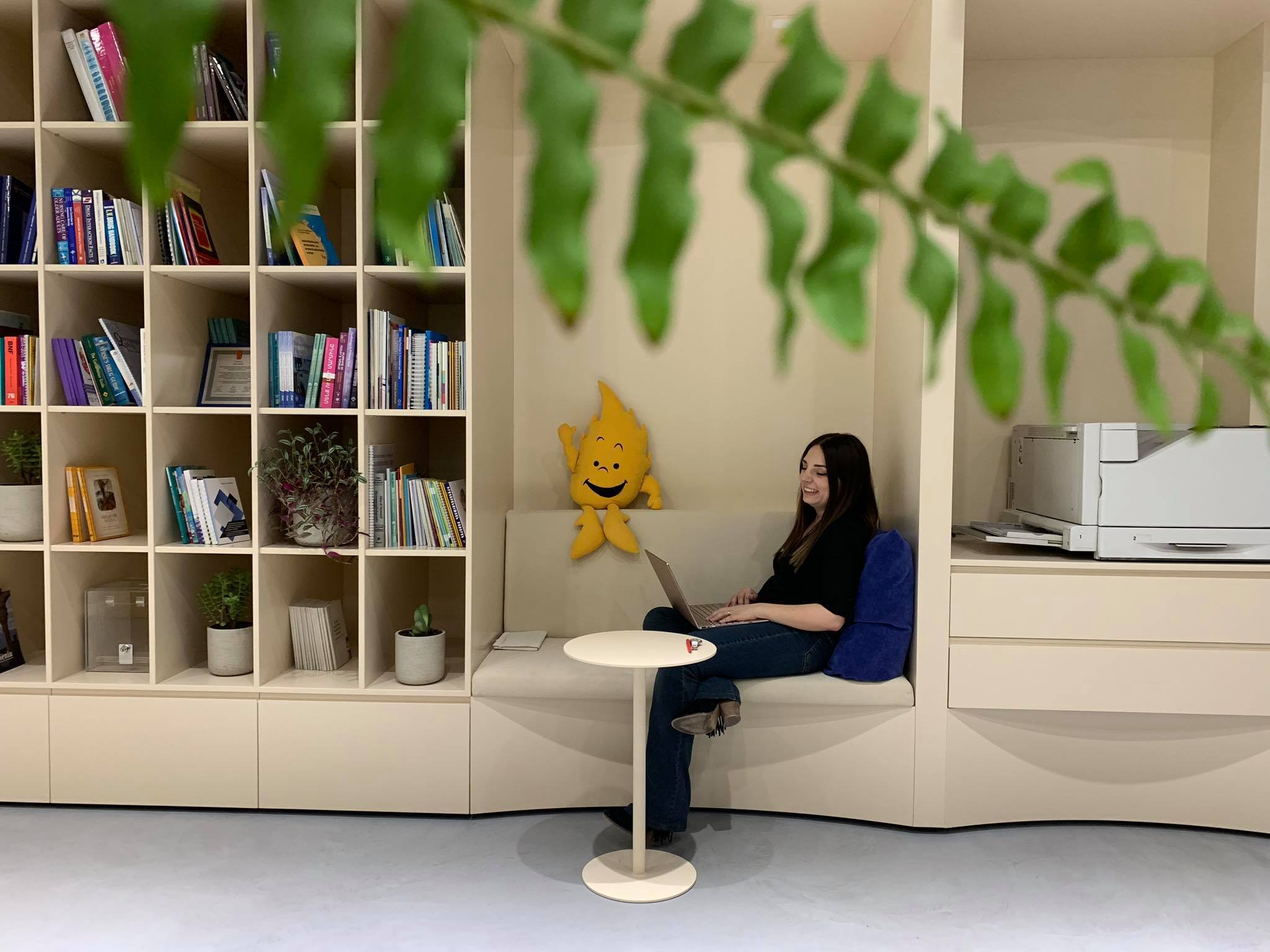 Anahit’s COAF story began while she was still studying at the American University of Armenia. Under the supervision of Dr. Arpie Balian, their team was researching COAF programs’ impact in the villages of Armenia. “We were truly impressed with the results, and we also made recommendations on possible improvements,” remembers Anahit.

Lernagog was the first COAF-supported village she’s been to. “I was obsessed by the newly-renovated school, which exceeded my expectations and was much better with its environment and variety of after-school programs than the school I attended in Yerevan – considered one of the best in town.” 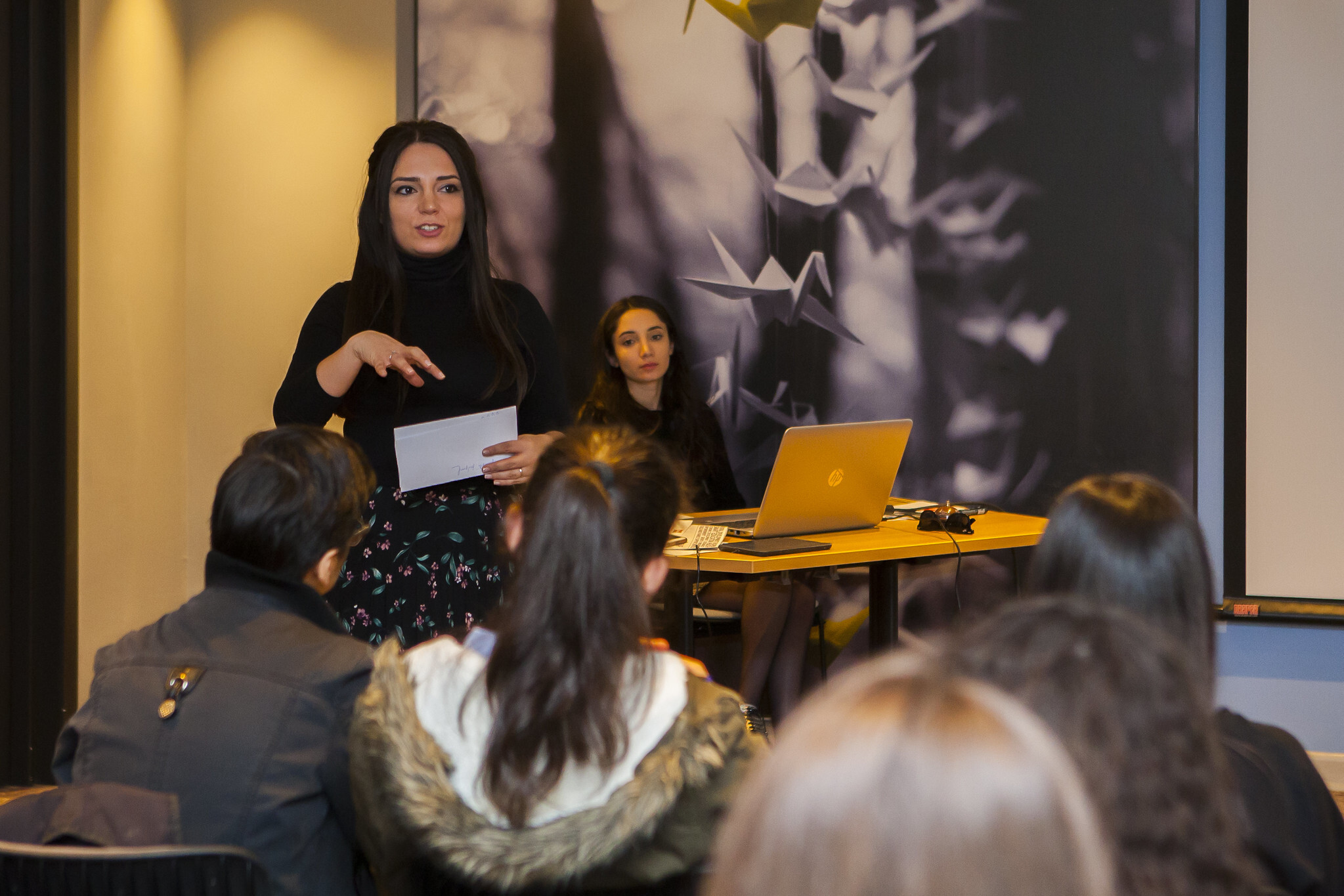 It all began with Lernagog, but Anahit went far beyond: she has now been to around 100 villages all over Armenia. 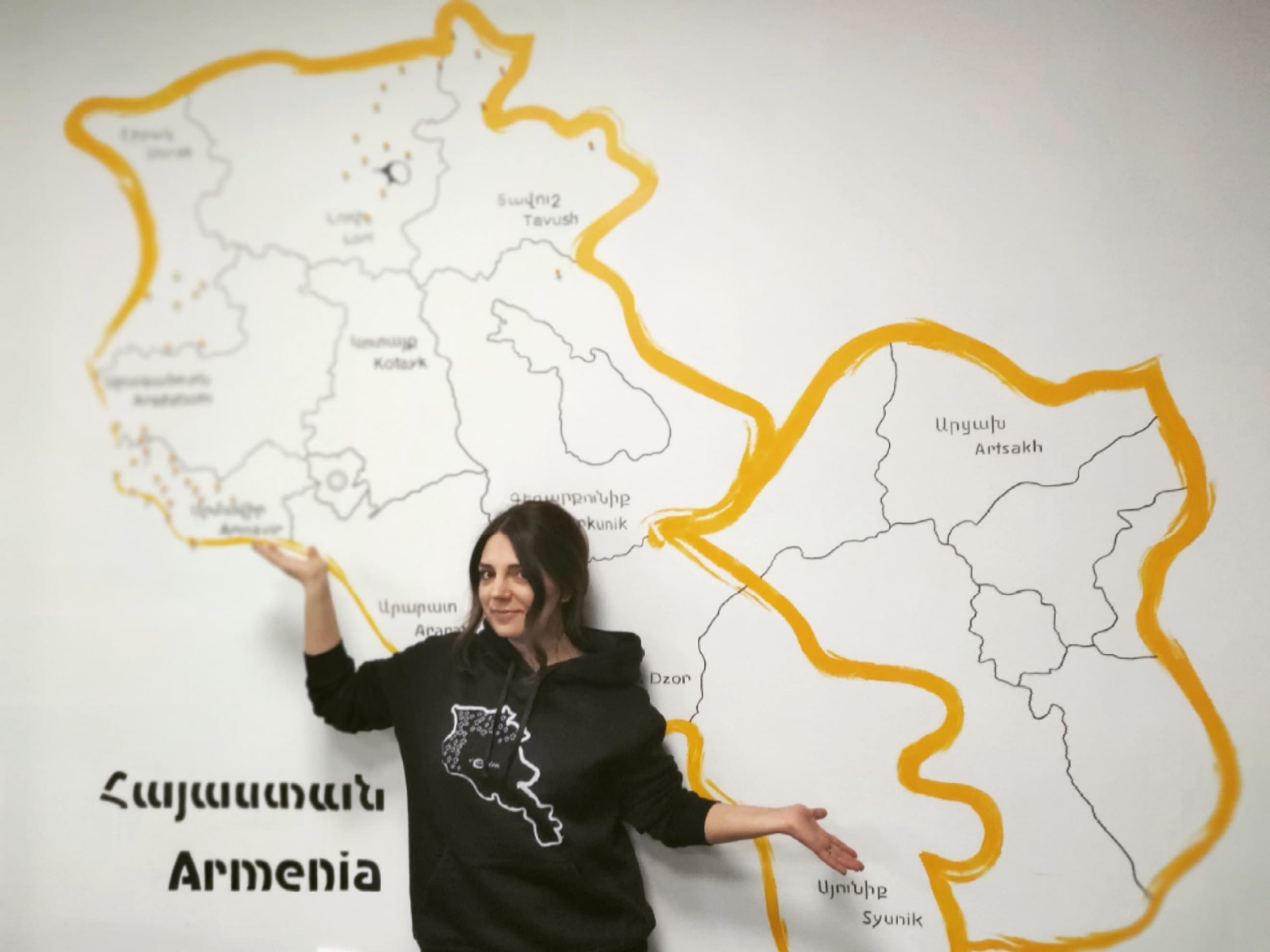 Her favorite thing about COAF is the diversity. “I hardly feel I have worked in the same organization. Every year is as if I’m in a new place: new villages, new programs, new people.” 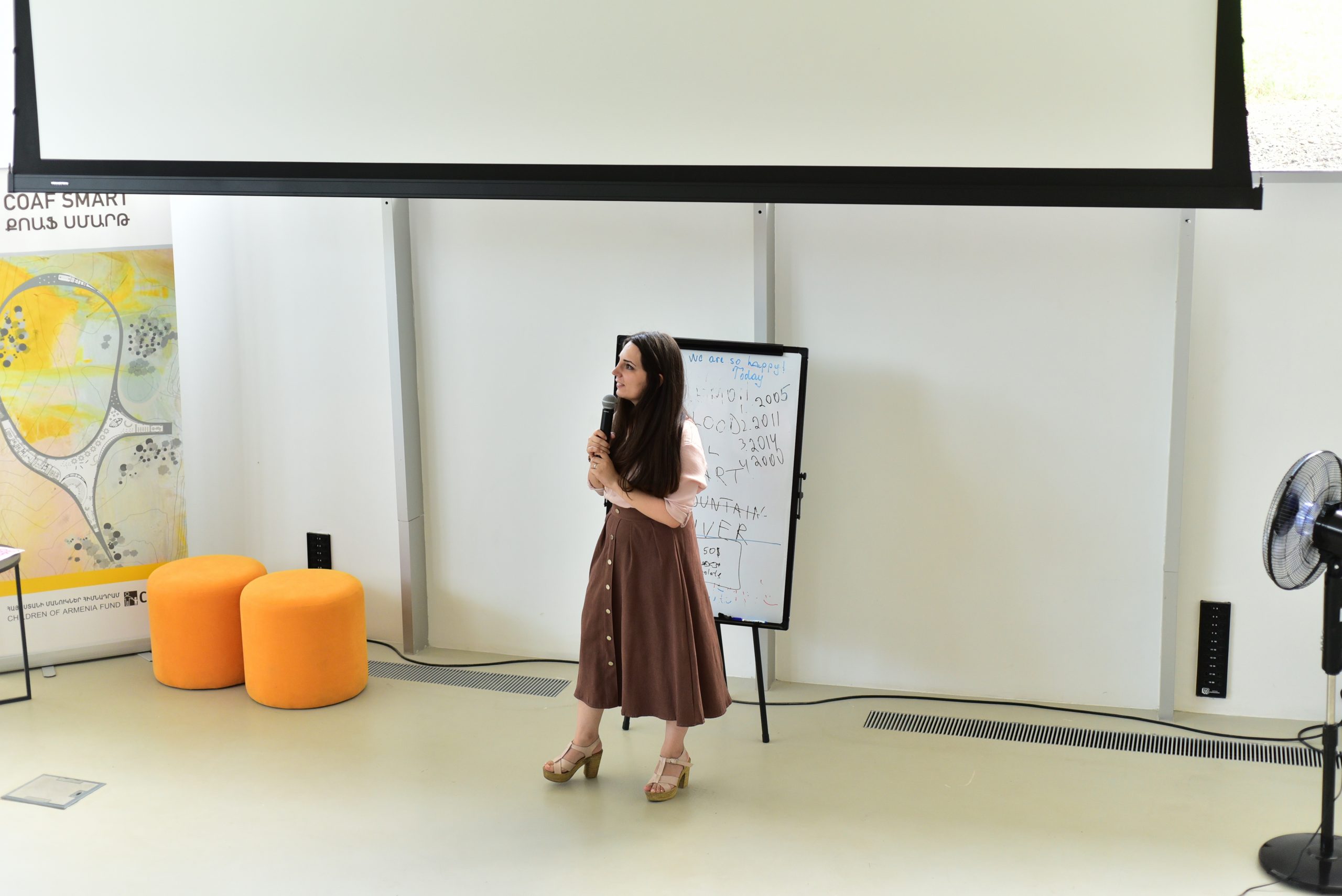 The COAF project Anahit is mostly thrilled about at the moment is COAF’s SMART Village initiative implemented in Lori’s Debet village․ She visits Debet every week, believes in the transforming impact of building a village from top to toe. “I believe, besides focusing on individuals, institutional development will ensure a stable and lasting impact in the community. It is what exactly we’re currently doing in Debet.”

Anahit’s friends’ crew knows COAF in every detail. What’s more, they are often jealous of the time their friend voluntarily spends with COAF. “We’re selling our houses and moving to Debet,” is the new joke in their company!