“The time to repair the roof is when the sun is shining.”

There are many living difficulties in rural communities, such as lack of drinking and irrigation water, gas supply, public transportation system, damaged roads, and more. There are problems, which solutions, depending on families’ priorities, do not reach their turn. Damaged roofs are often one of those.

To stay, live, and create, rural Armenian families need a state of well-being in their own homes, on their own land. And when the home roof isn’t solid, a bunch of undesired surprises such as leaking rainwater, wind, and cold comes along the way.

In the scope of COAF’s “SMART Debet” initiative, along with numerous economic development, infrastructure, and capacity building projects, COAF is repairing the community roofs, from internal area to tile cladding. COAF worked with Debet homeowners to identify leaking and damaged roofs (90% of roofs were estimated to be damaged) and made arrangements for necessary repairs. 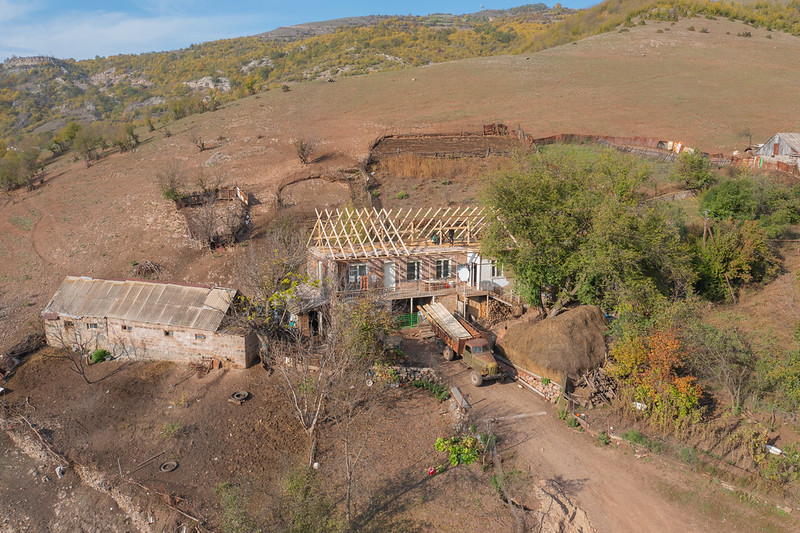 “The project is co-financed by COAF and homeowners in 80% and 20% respective ratios,” says COAF engineer David Alexandrian, who manages roof repair and waste management projects in Debet village.

As experience shows, having partial financial investment in the projects makes rural dwellers more enthusiastic about and appreciative of initiatives aimed at their own well-being. 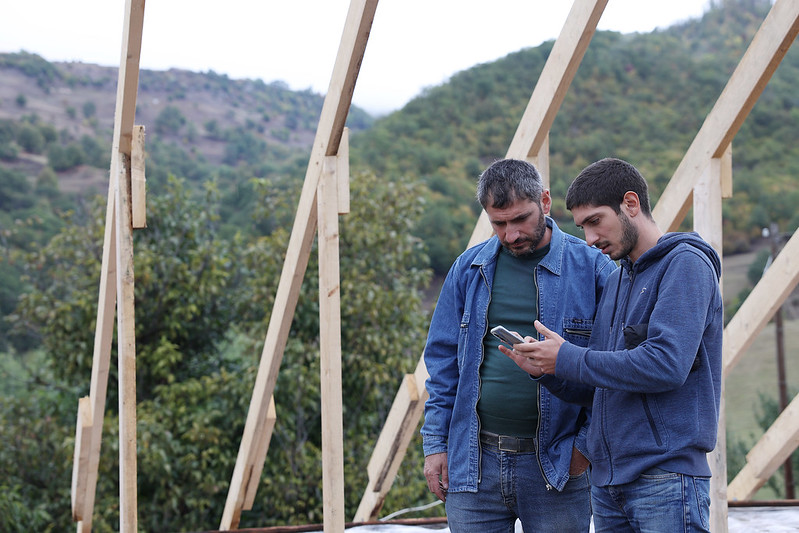 “SMART Debet” is a five-year project, which intends that most of the community roofs will be gradually repaired in the coming years. For 2021, we selected six roofs for reconstruction: two of them have already been repaired, and the rest will be ready in the coming days.

Tigran Simonyan is a resident of Debet who was the first to have his house roof repaired thanks to the project. Being a constructor himself, Tigran participated in his home covering repairs and notes with satisfaction that he finally fulfilled his long-time desire.

“Though we didn’t have leaking water and temperature loss issues because of the roof, it was fully damaged, and as a man, I wasn’t happy about it,” says Tigran, whose family of five now lives under a solid roof. 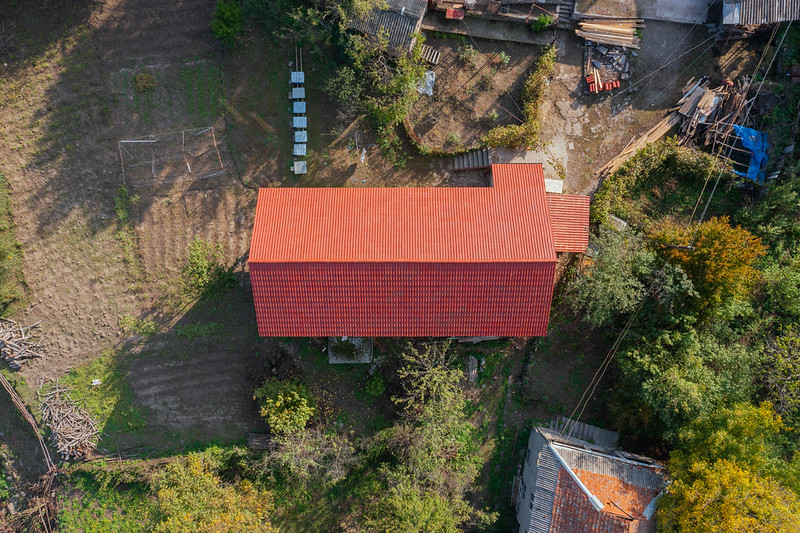 By repairing the roof and cladding of Debet houses, we want to make sure Debet dwellers have one less daily problem and can use all their potential to improve their quality of life and move forward.