The first championship of an athlete is like the first airplane flight of a traveler. You prepare for it for months, impatiently wait for the day to come, and sense a comfortable relief as soon as you land off.

A similar trip recently took six athletes of COAF’s Judo program from the Armavir and Aragatsotn regions to their first national judo tournament. On April 16, tightly holding their newly-received judo passports, they traveled to Yerevan to participate in the Junior Judo Championship of Armenia. Regardless of the outcome, their enrollment in the competition on a national level was already an achievement for the decade-old program, COAF’s Judo Instructor Gaspar Hayrapetyan, and of course, our youth. 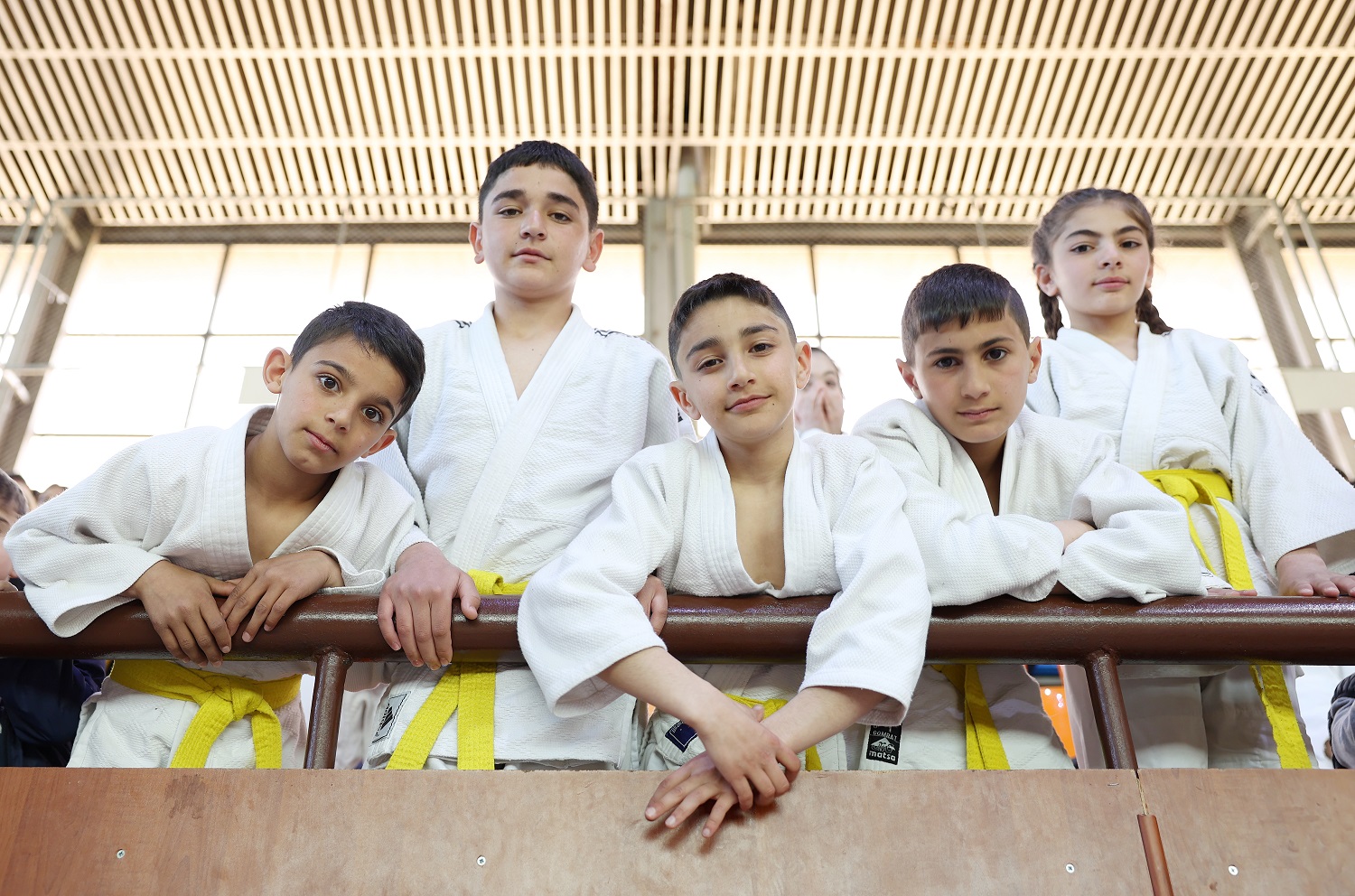 Jivan Khlghatyan, who won two games, wants to pursue a professional career in sports and become a wrestler. “I’d advise beginner athletes who participate in such games for the first time not to be anxious, as worrying hinders, to prepare a lot and not to be disappointed in case of losing, and work harder instead,” he says. 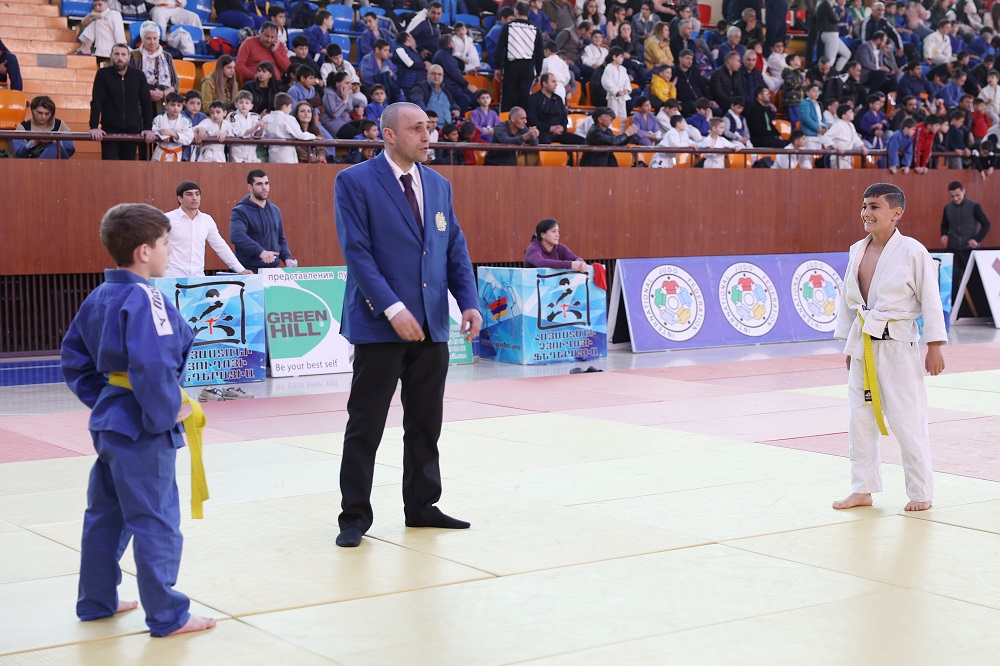 The tournament was particularly special for Syuzanna Barseghyan from Hatsik village of the Armavir region. Being the only female judoka in the program, Syuzanna got the chance to meet other girl athletes from other communities. She thinks the more you practice for the competition, the more confident you feel during the championship. 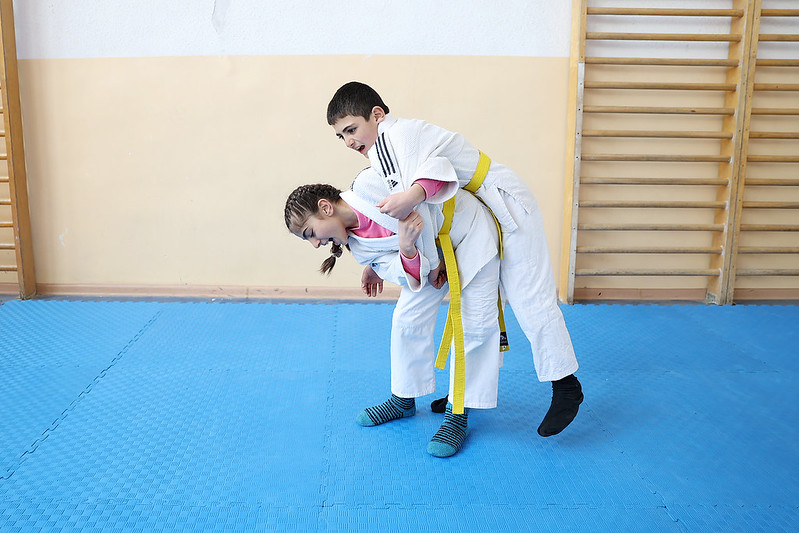 The 2022 Judo Tournament was a step out of the comfort zone for our athletes. As judoka Zohrap Nikolyan assures, “I want to participate again—I’ll work on improving the drawbacks to take first place next time.” 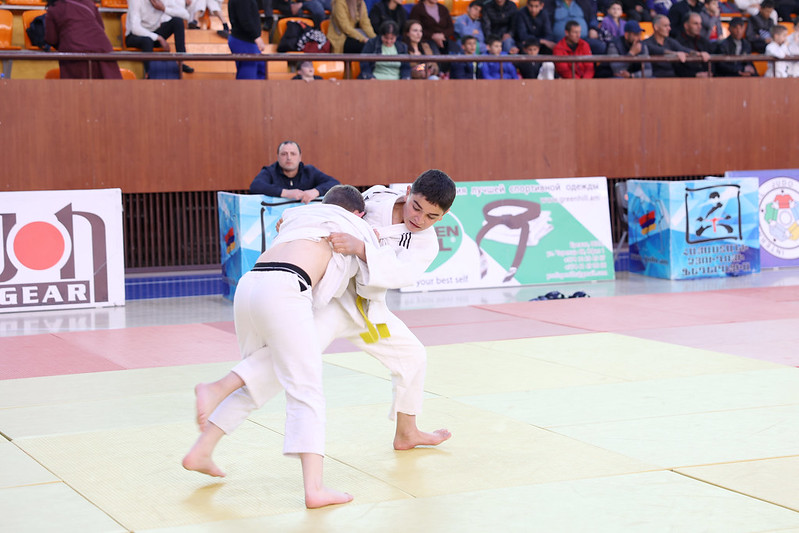 “Domo arigato!” Until the next tournament!