It has been a year since the village of Debet in the Lori region passed from “toward the good” to “toward SMART”. The village, buried in the green from head to toe, has a modern Municipality building, street lighting, a bus stop, a library, and soon a beauty salon, boulangerie, a modern school, a kindergarten, and other businesses and infrastructure.

The residents of the only SMART village in Armenia continue their rural work: digging land, cultivating a garden, making socks, and weaving. 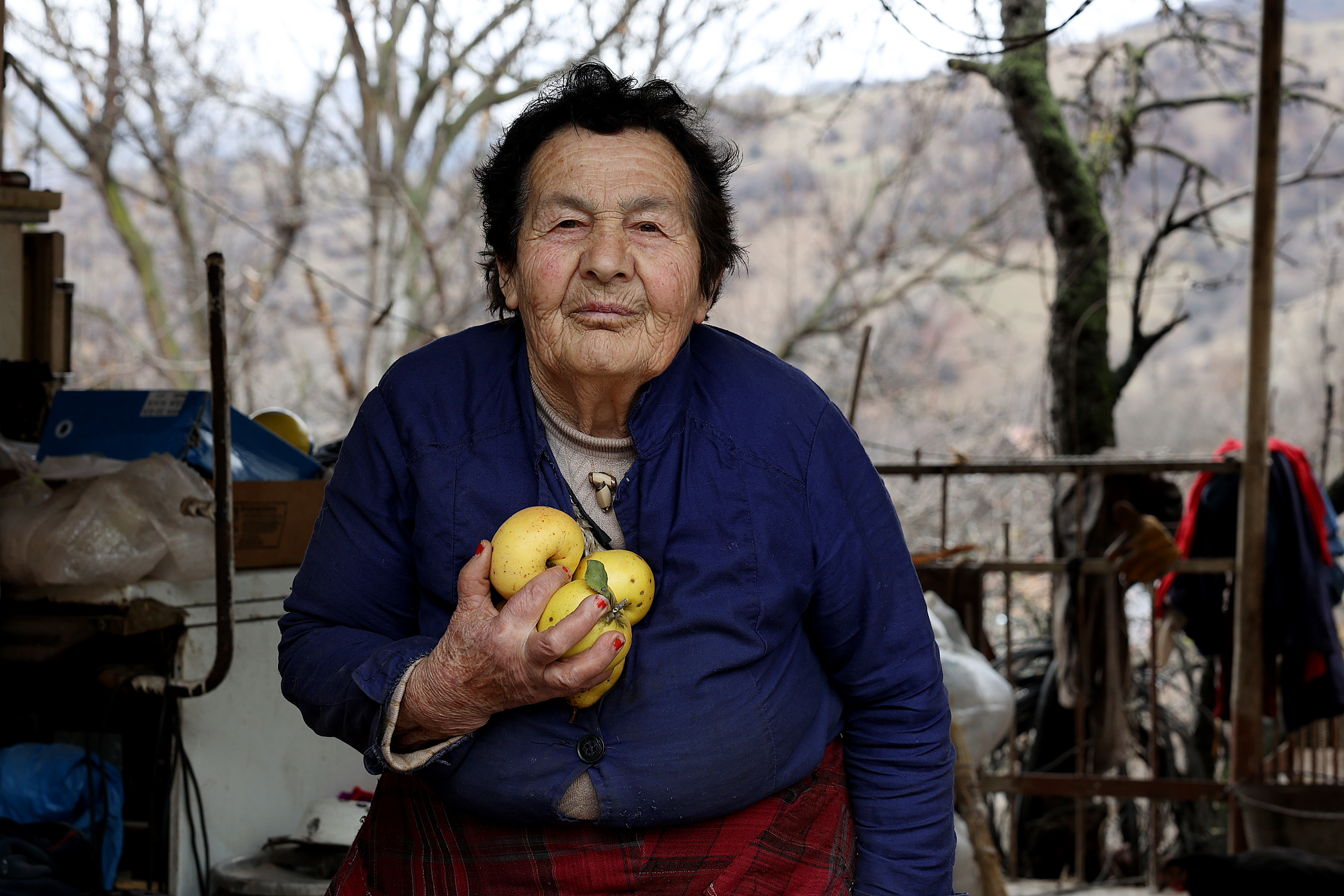 No guest has yet managed to “escape” from the hospitality of 80-year-old grandmother Sveta. 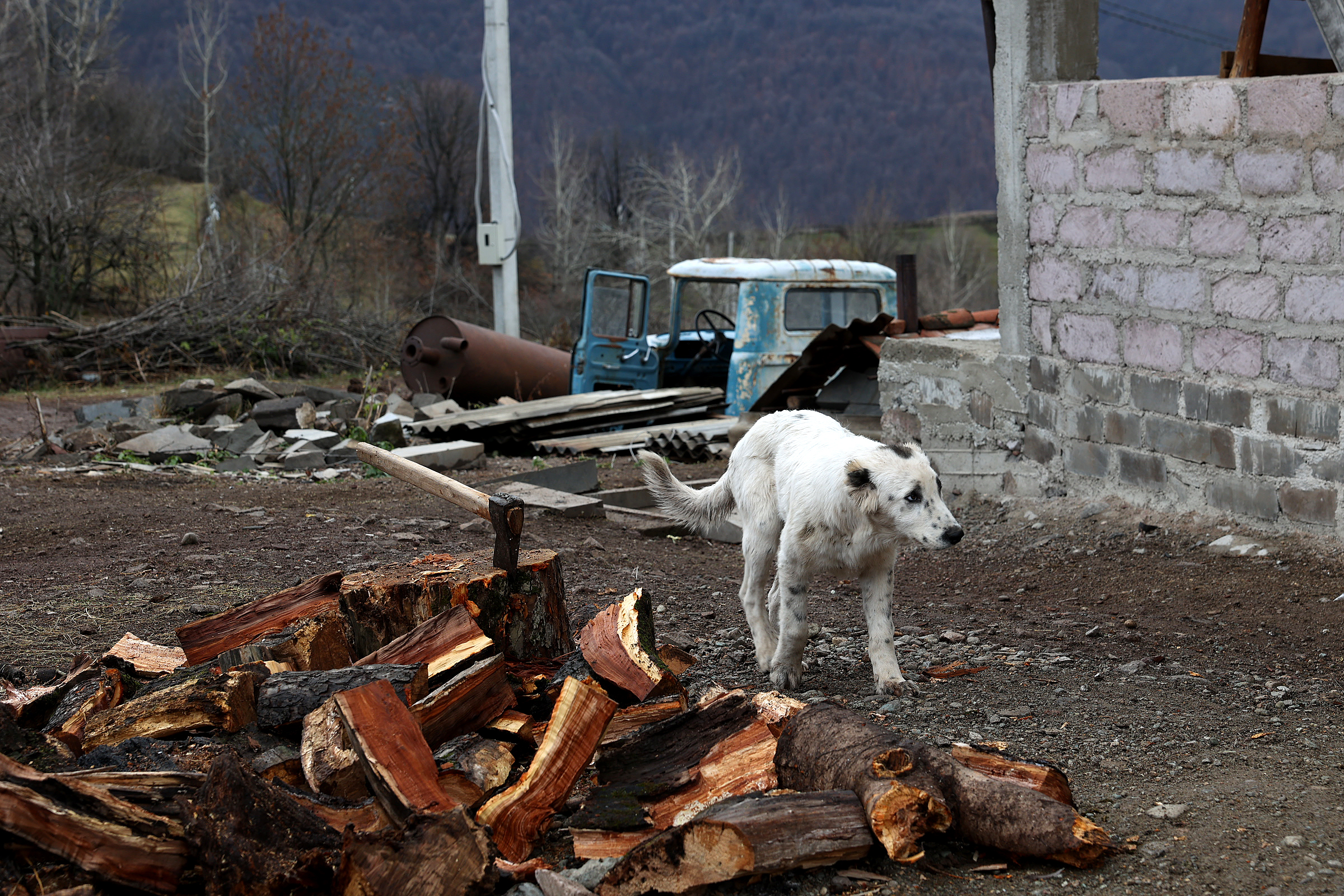 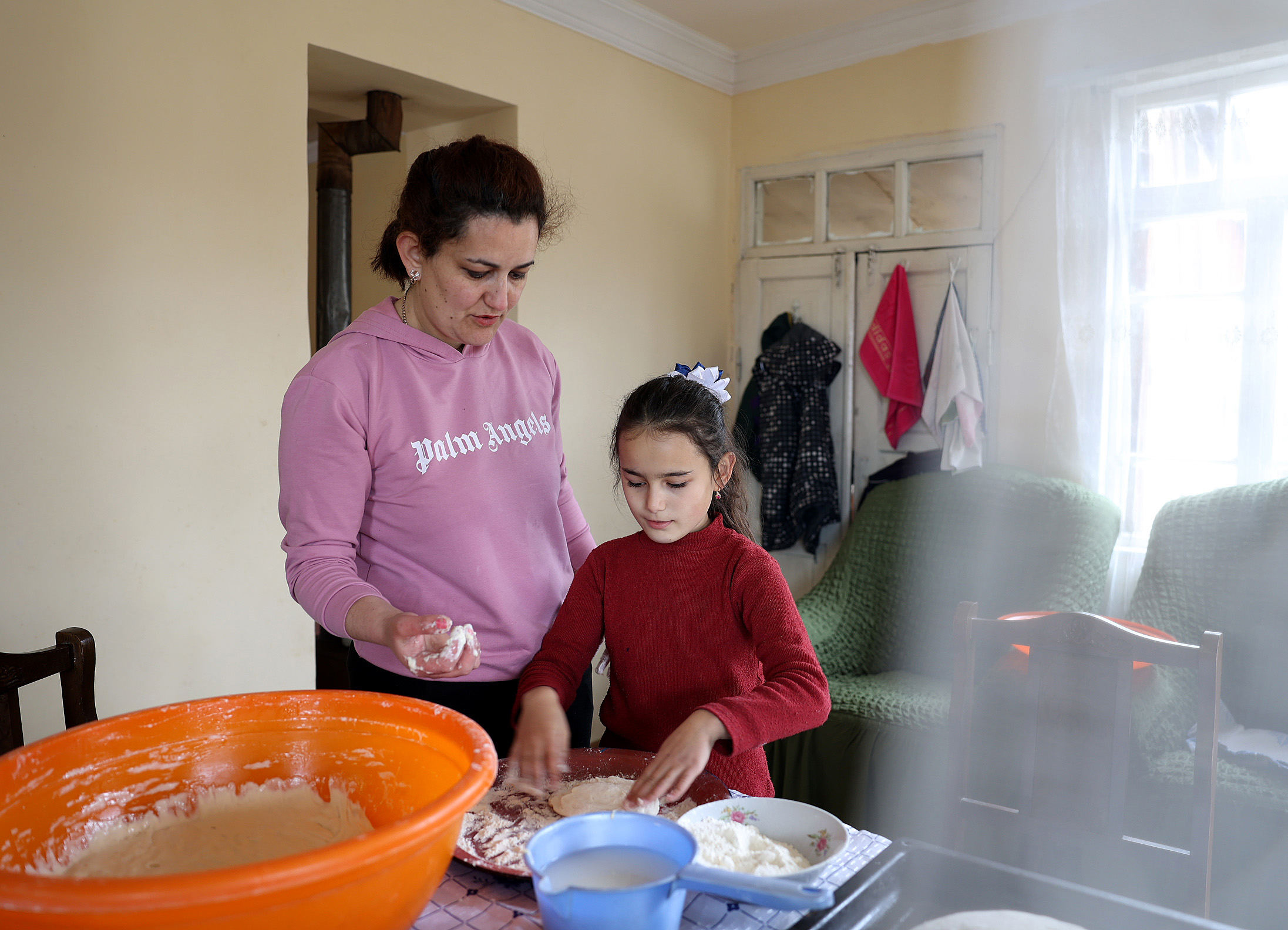 Christine teaches her daughter Victoria how to roll the dough into balls. 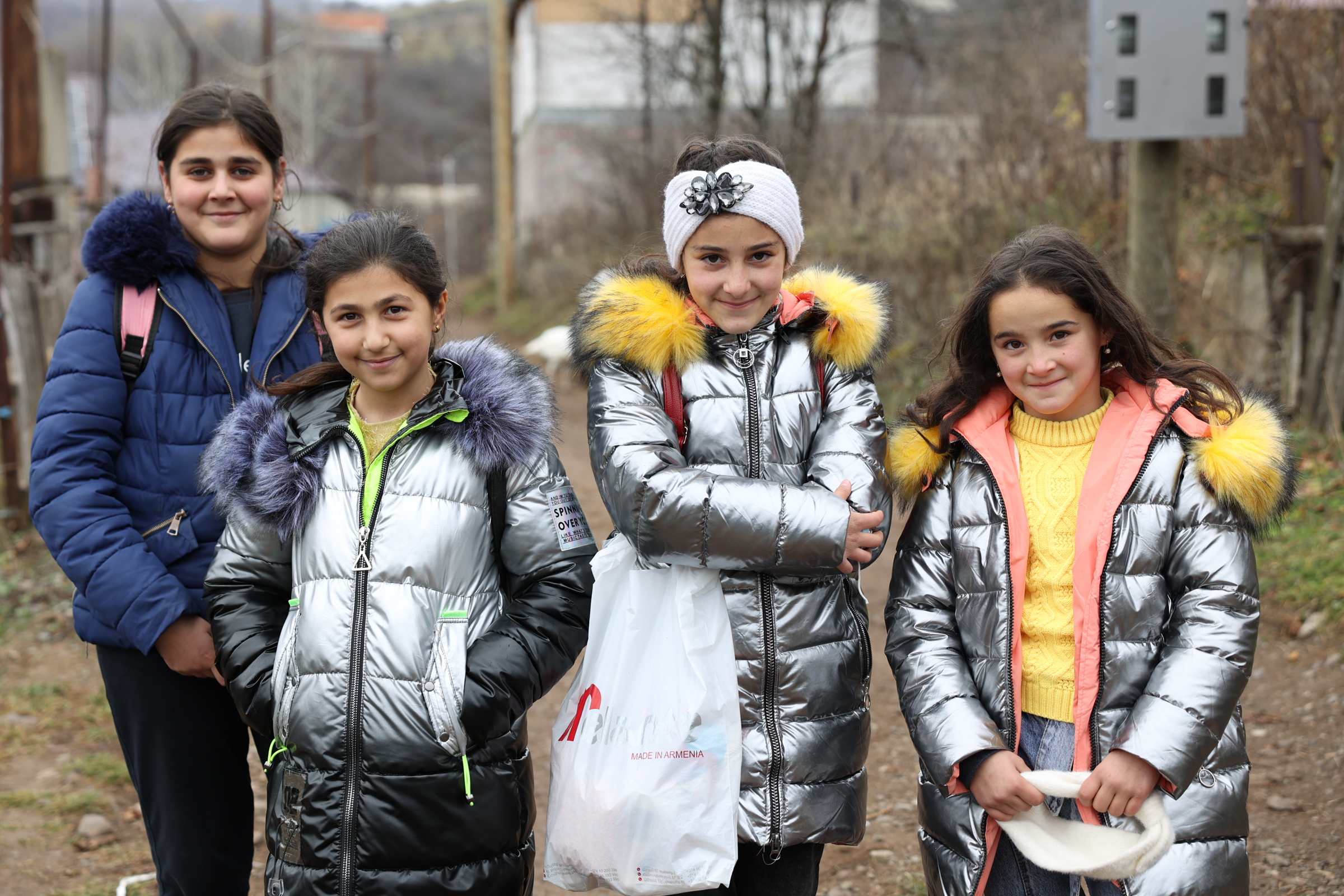 The girls are going home from school. 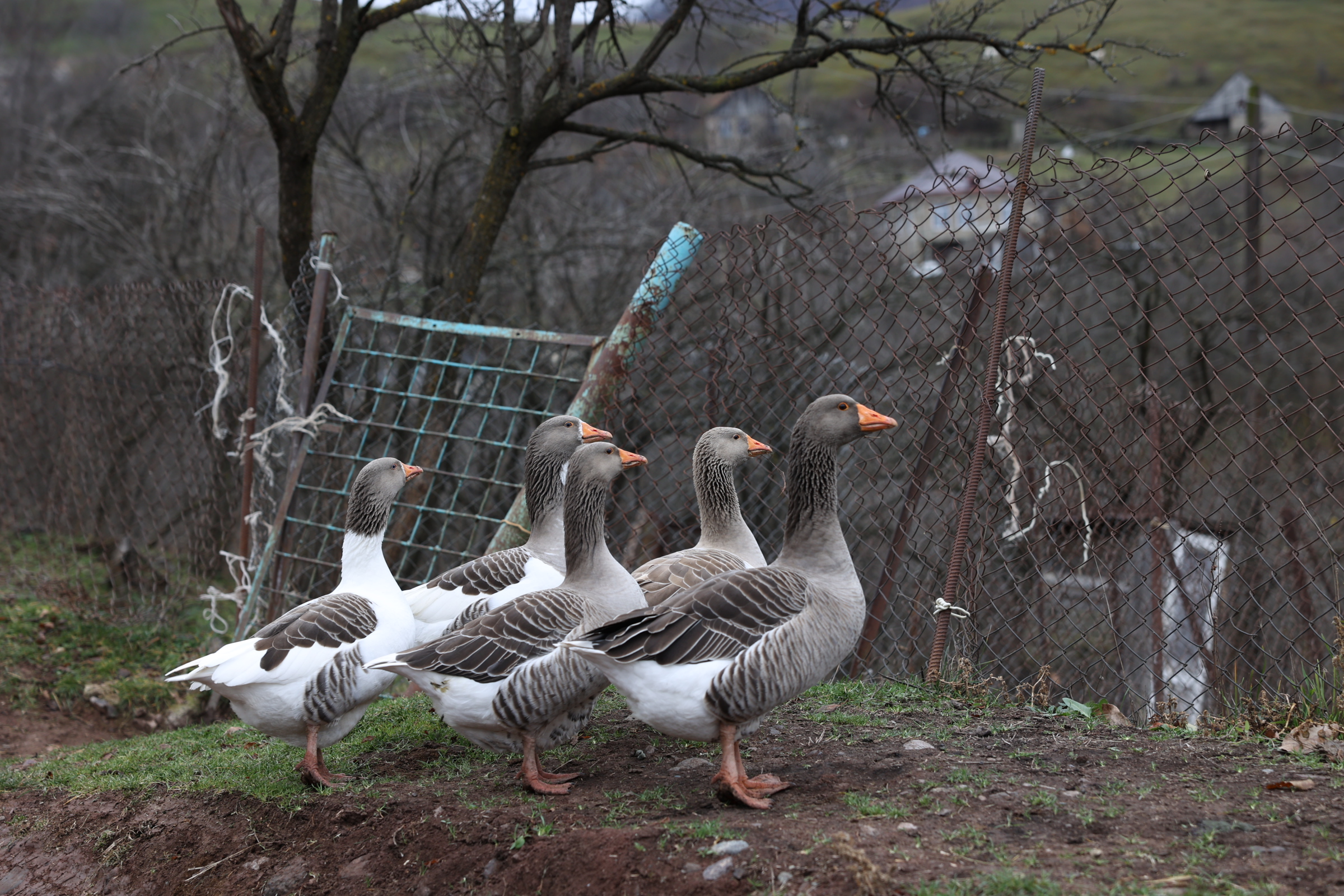 The geese went for a walk in the morning. 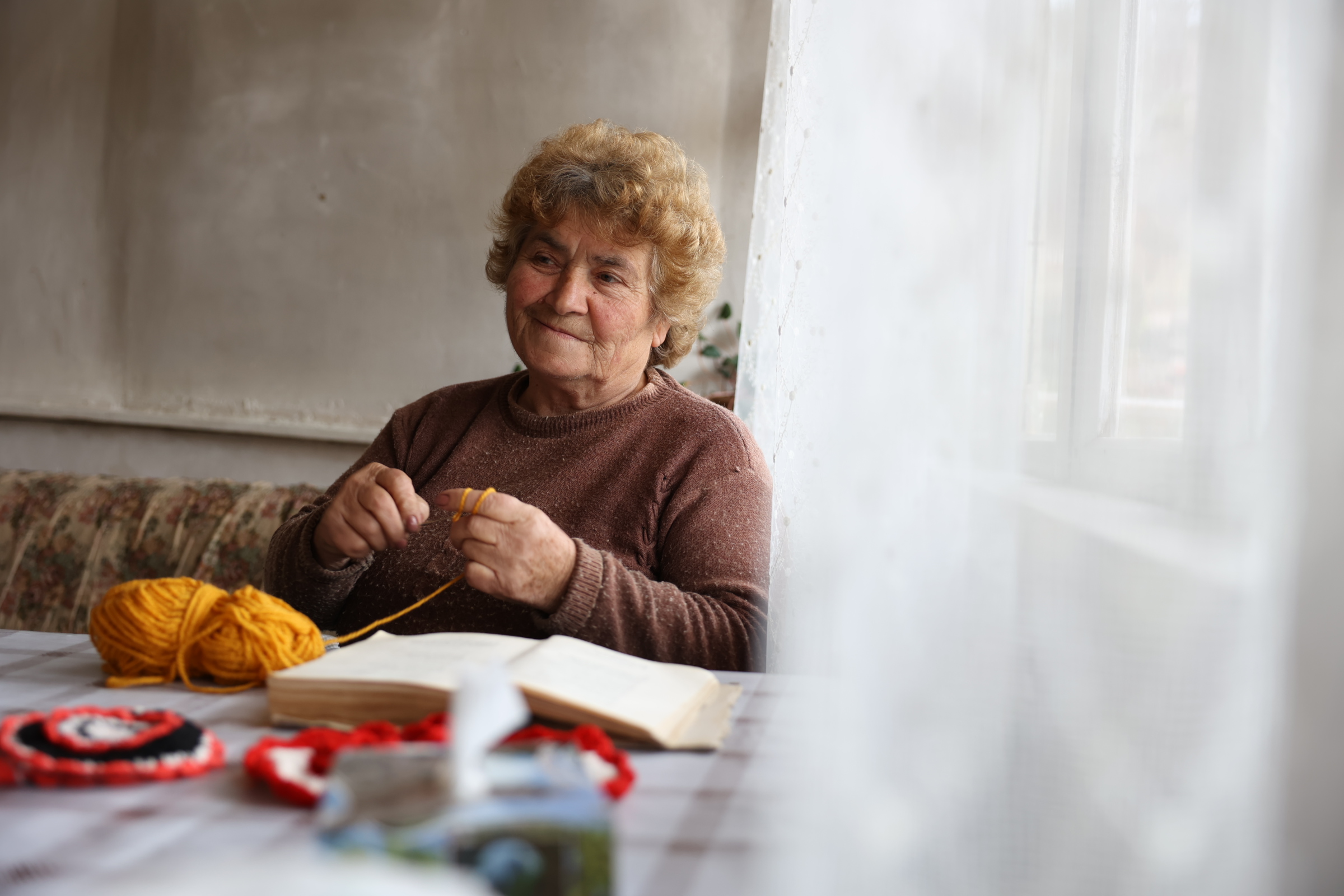 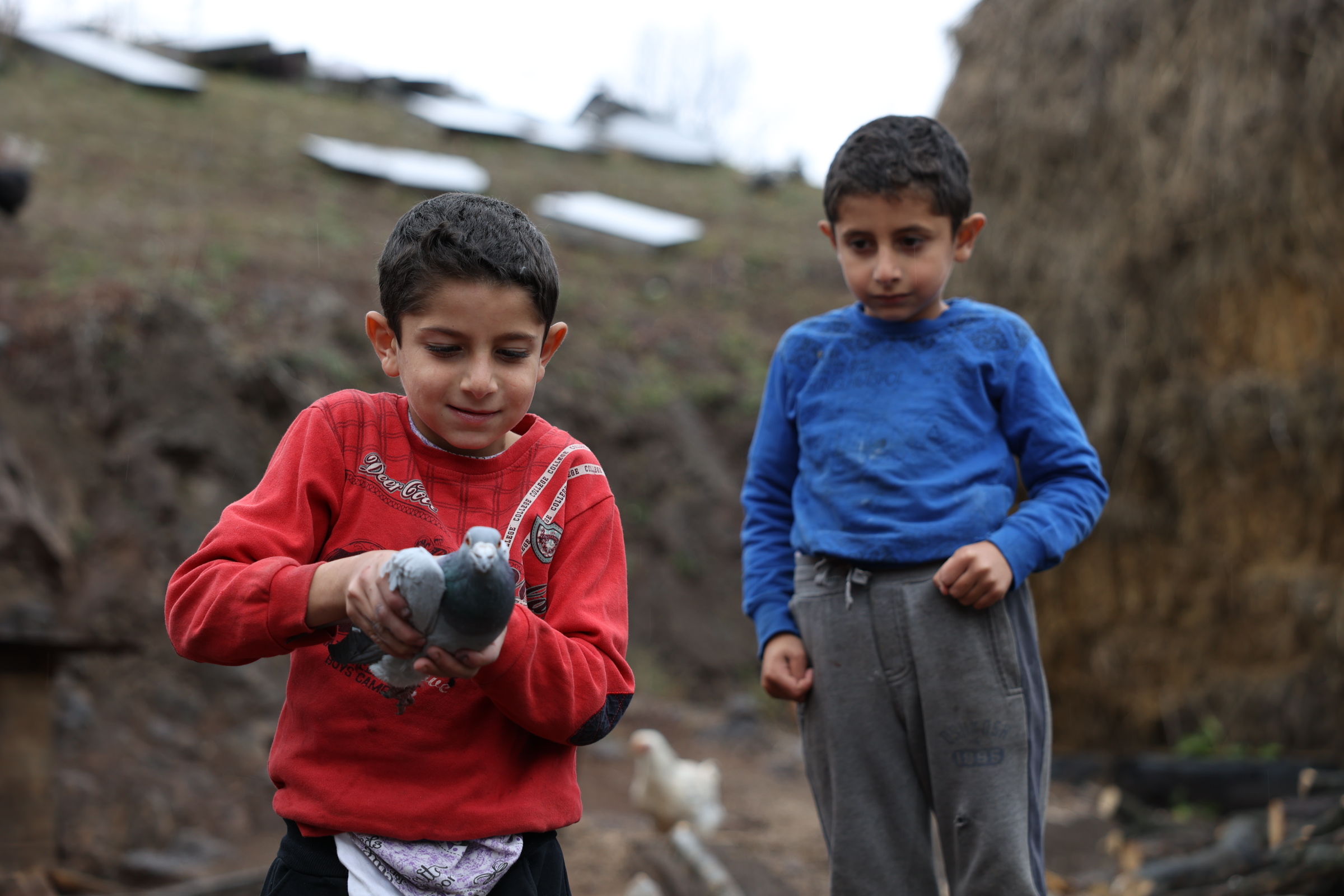 Aren and Eric are making the dove fly. 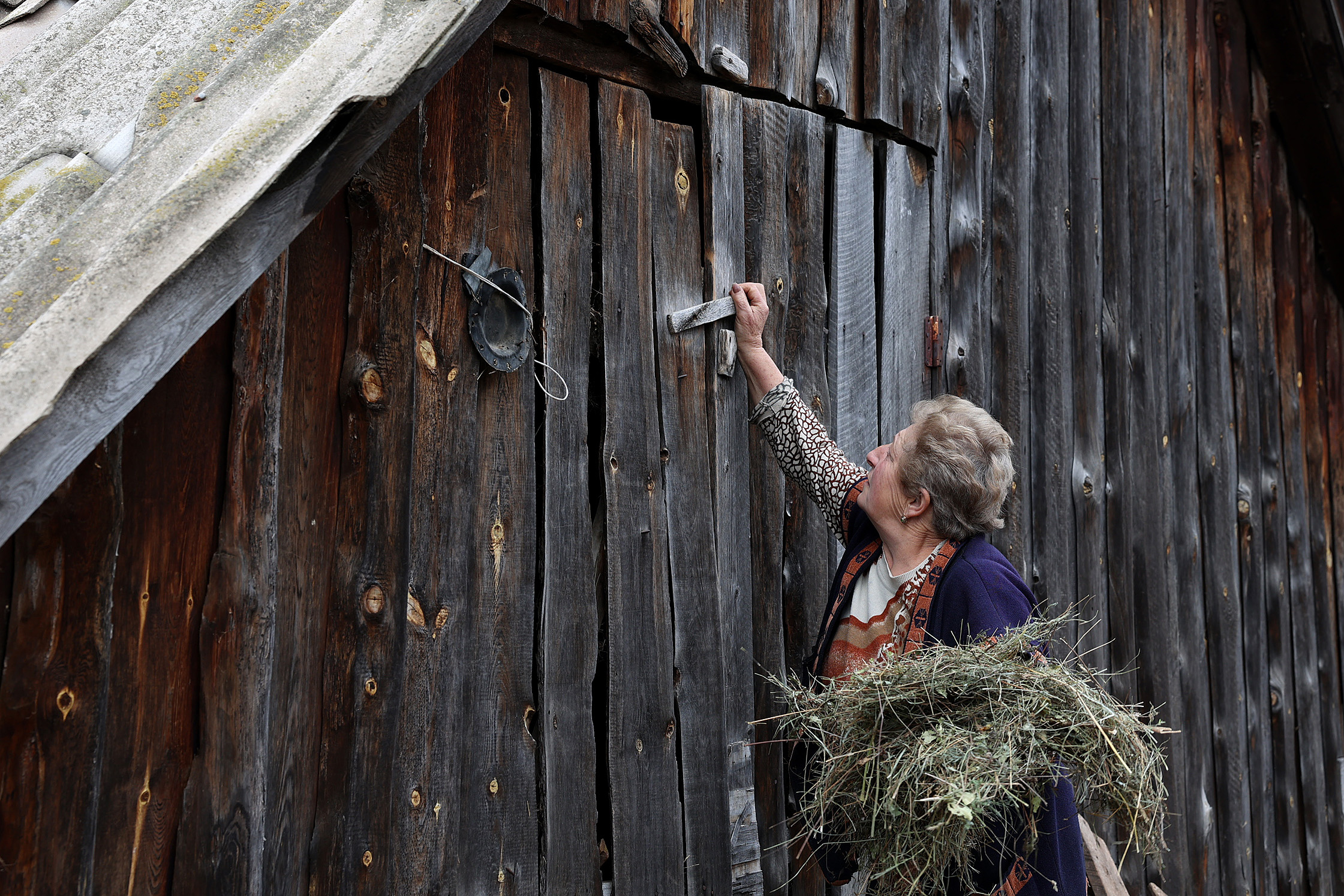 Gayane is preparing to feed the rabbits. 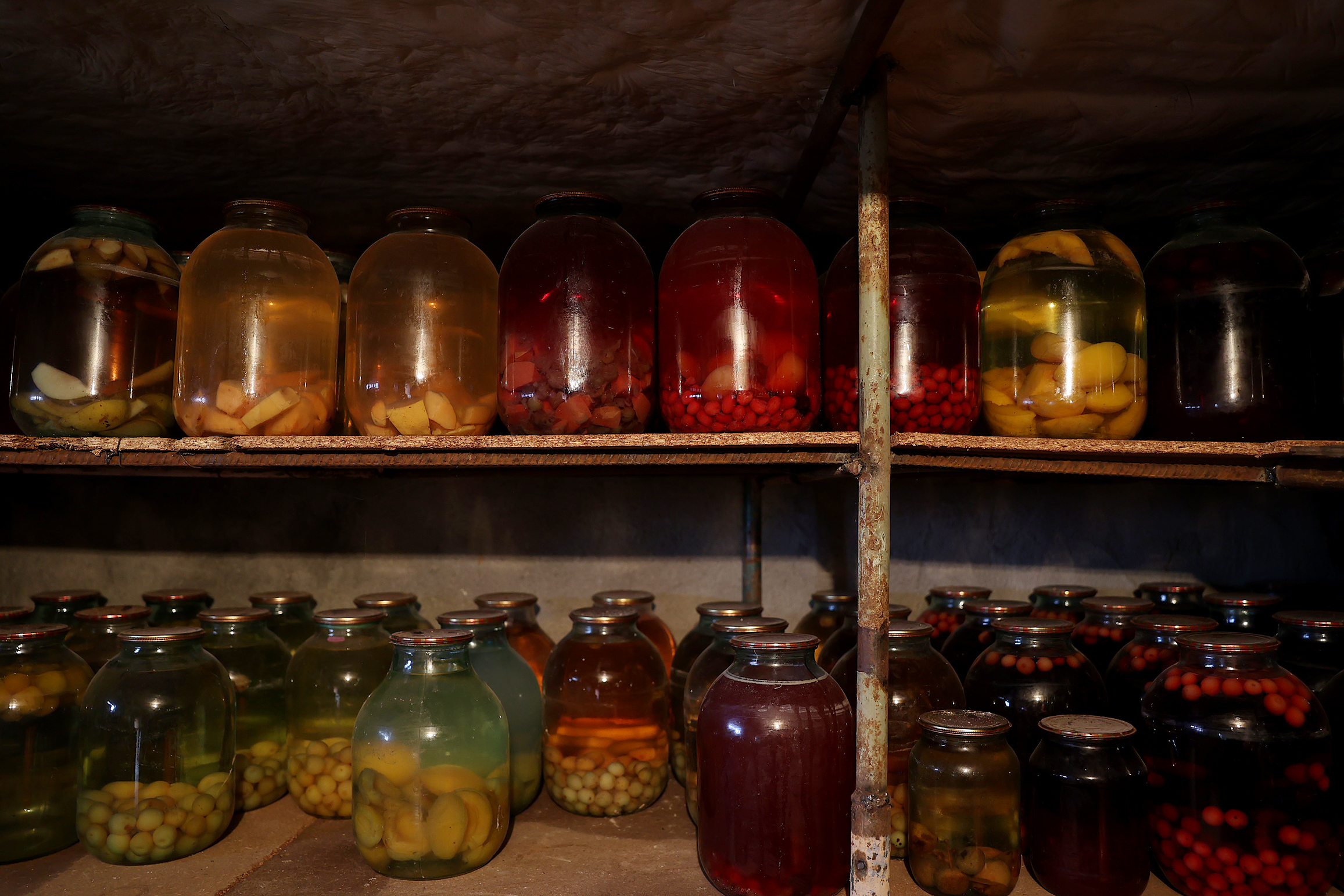 In Debet they greet the winter “armed” with canned food. 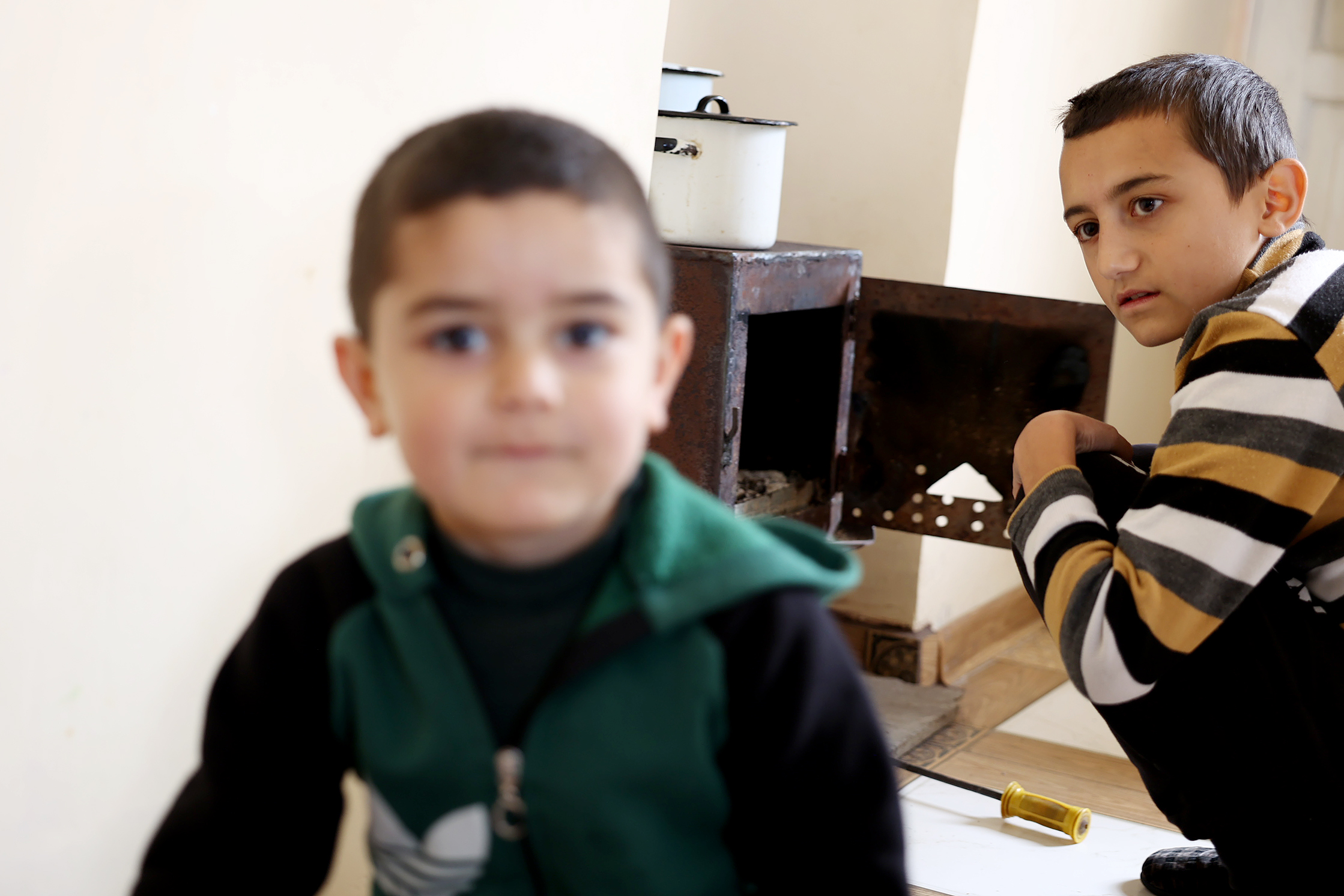 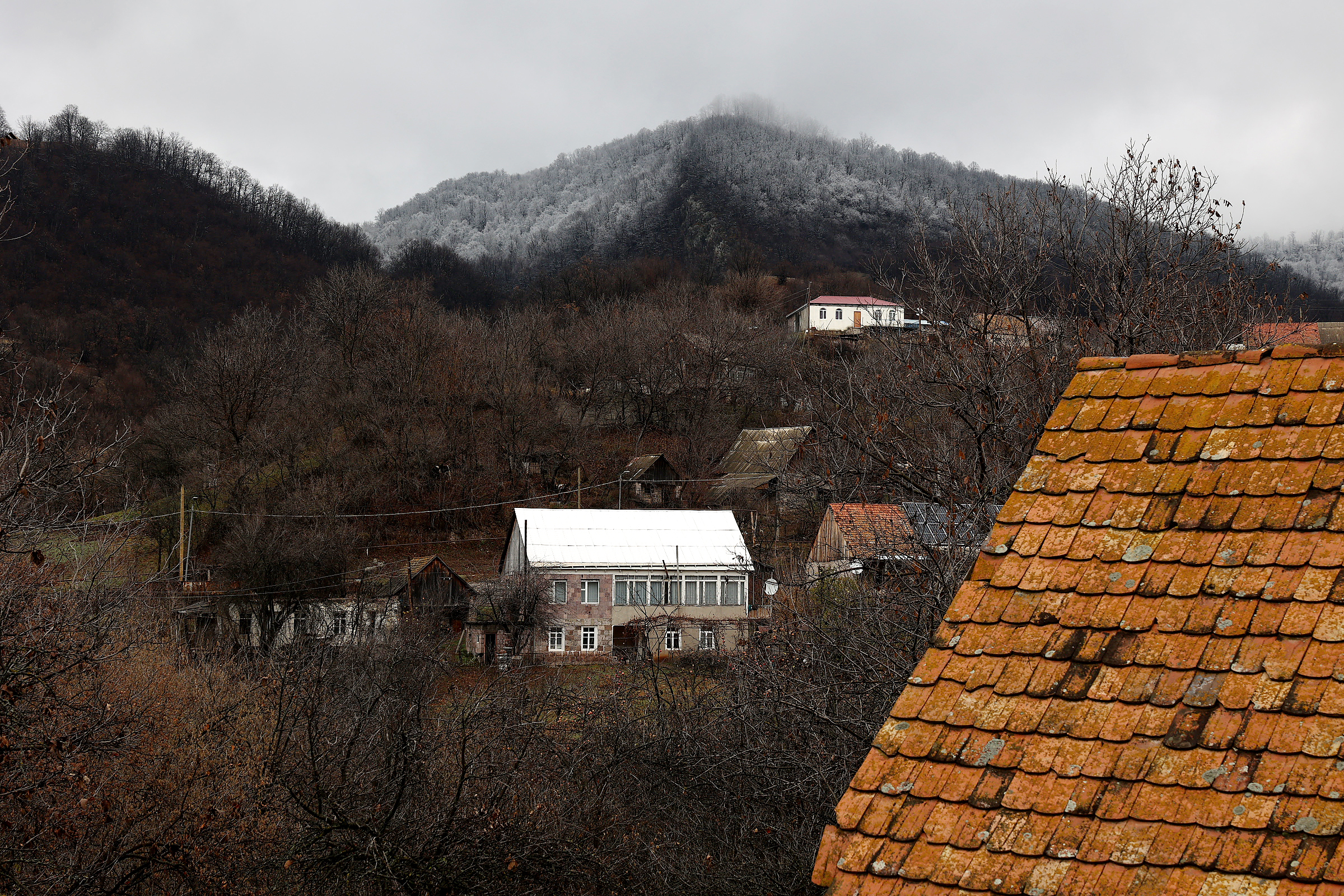 The snow has not reached the village yet. 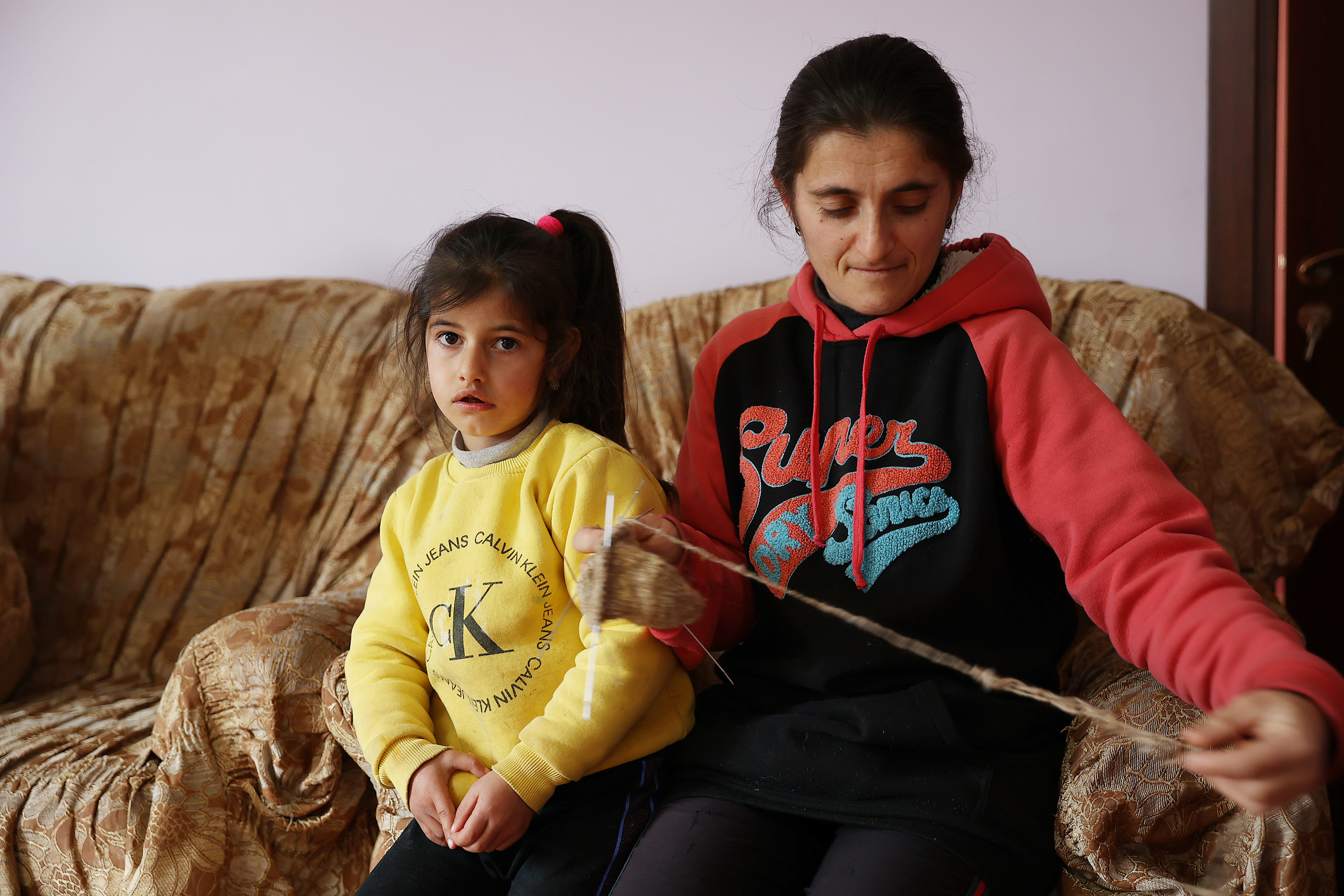 Debet’s most famous sock maker is Rima. The socks she used are in great demand outside of Debet. 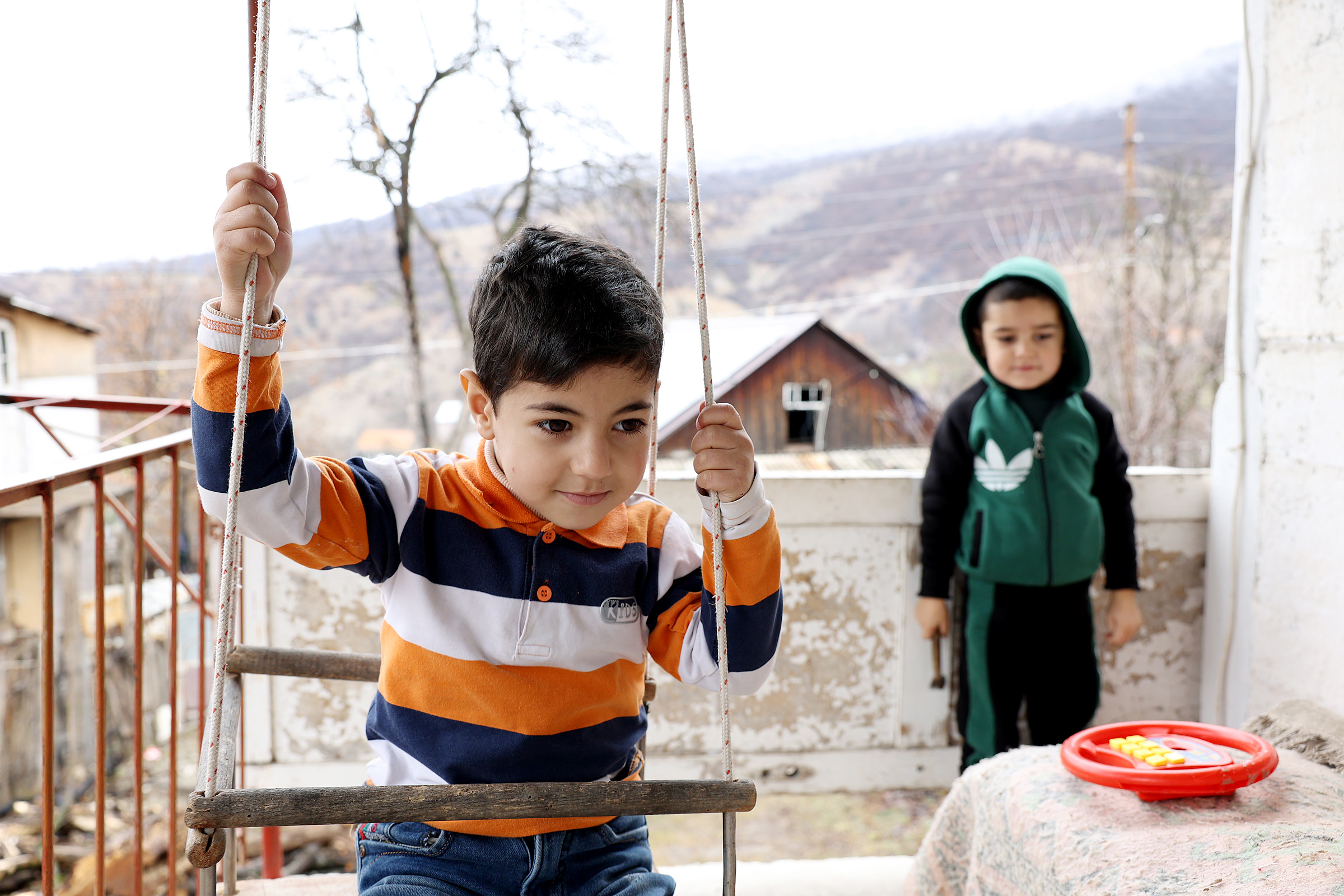 4-year-old Gor and Alex continue to play what they left unfinished in kindergarten at home. 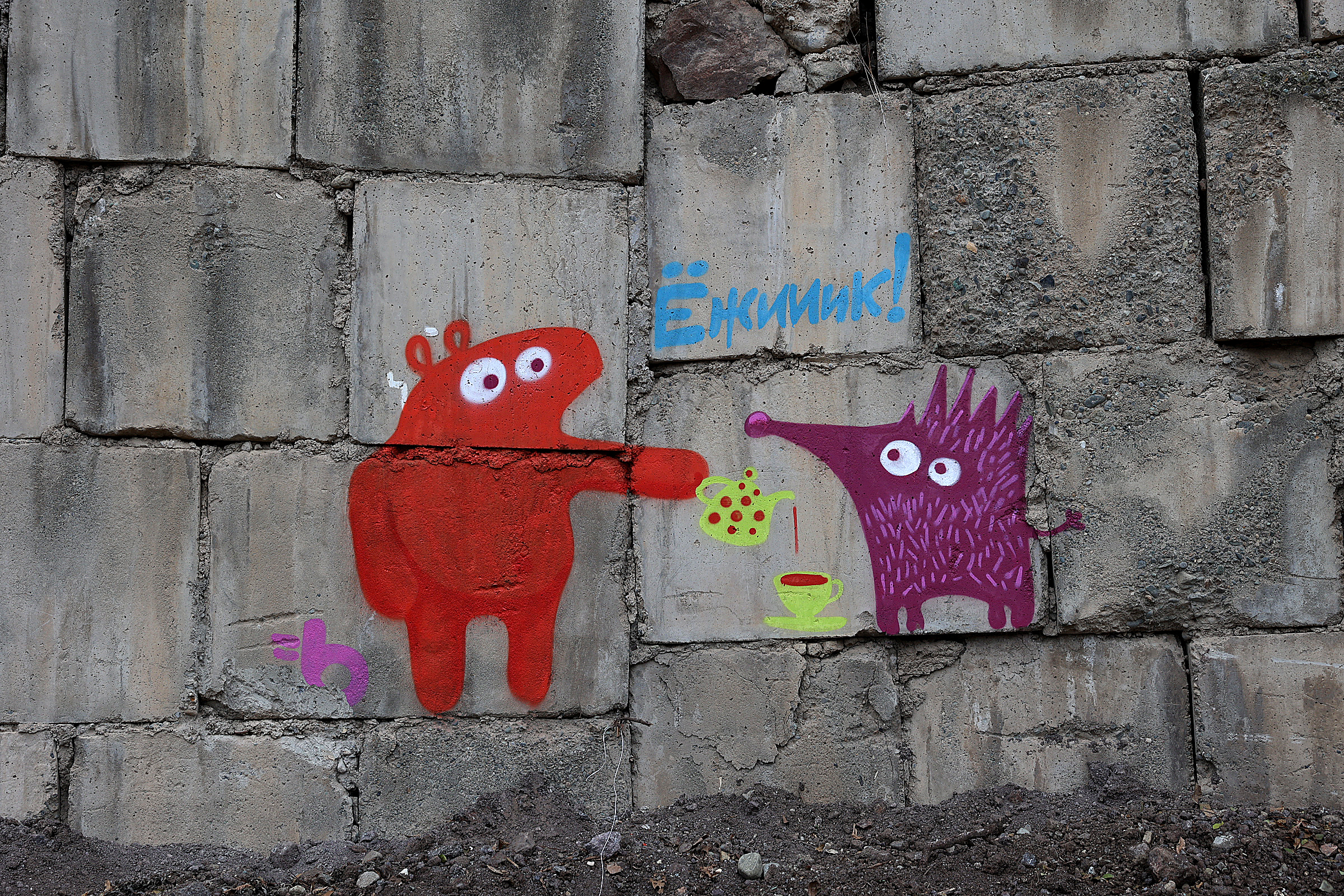