Classes are over and exams have been passed. It’s the right time to put on the yellow shirt and select the 2022 SMART Summer Programs function.

And this is how 360 children aged 12-18 from 28 communities of the Lori region created out-of-this-world projects and products within the framework of the 18 after-school programs offered at the COAF SMART Center in Lori.

In two weeks, there’s nothing they didn’t do during the SMART Summer Programs: send and decode messages using Morse code; ski on grass with the team; look for treasures; compete for the title of “smartest SMART person.” In short, they tried to “jump over their own heads,” literally and figuratively. 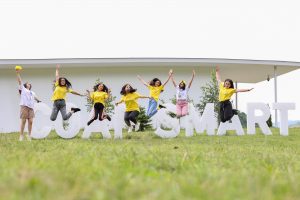 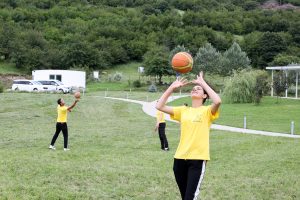 A historical moment: playing outside beats playing with gadgets in a fair battle. 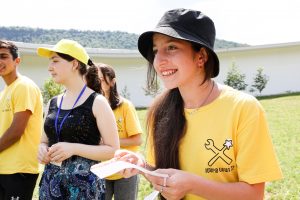 You never know where your knowledge of Morse code might come in handy. 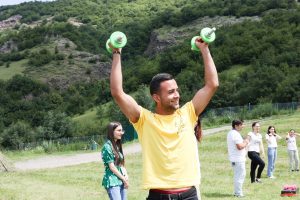 We train not only the brain, but also the muscles.

Mary Poppins is checking the coordinates of another flight.

Who said that skiing is a winter sport, or an individual one?

Technical break: the imaginary lake had dried up. The environmentalists brought water from a nearby tap in buckets.

Are you familiar with the sound of grass?

Papier-mâché dolls are being made for Tumanyan’s “The Death of Kikos” puppet show. 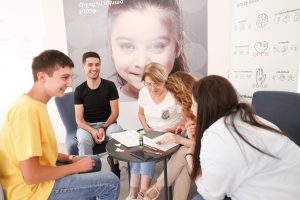 Simulating taking a loan from the bank. 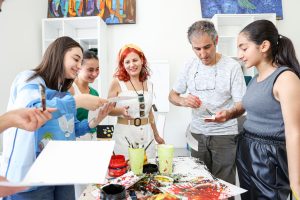 In this studio, the only rule is that there are no rules.

Thank you for your attention. See you in the new SMART academic year!