COAF’s geography and the path forward

One of the most frequently asked questions we get is where we work and how large the COAF geography is. This four-minute read will answer all questions regarding it.

COAF offices are located in Yerevan, New York, at the COAF SMART Center in Debet village, Lori, and we also have co-workers in Los Angeles and Armenia’s Armavir region. To date, COAF’s activity has spread throughout Armenia, reaching 64 villages in six regions.

Where all it began. In 2003, COAF was founded, starting its activity in the Karakert village of the Armavir region. The need-based community development approach we initially had, has grown into a comprehensive rural advancement model, directed to four main spheres: education, health, child and family services, and economic development.

In fact, 67 out of 170+ infrastructure projects implemented by COAF to date have been carried out in this region, but this is not all.

Last year we opened the first Child and Family Center (CFC) in Hatsik village, combining locally demanded services such as psychological services, speech therapy, social work, and child development programs under one roof. The next CFC will open in Karakert village soon! 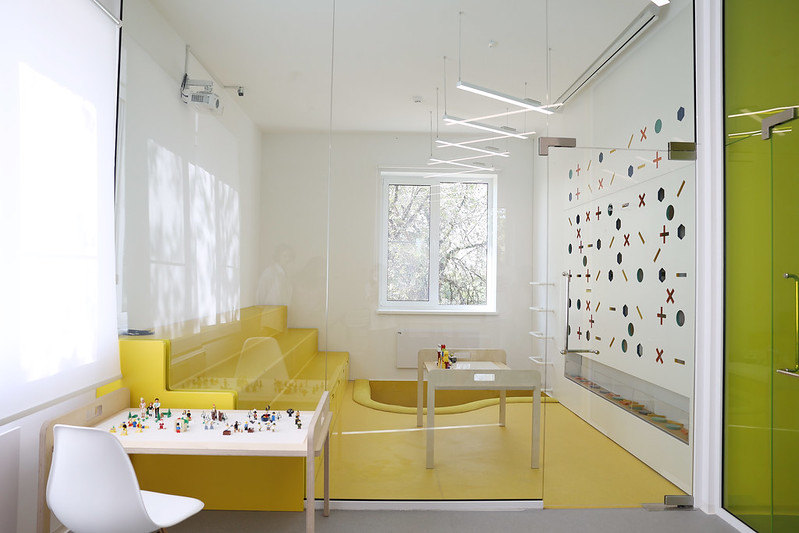 And what’s most exciting, Armavir is our next SMART destination. In 2022, we’re launching the construction of our second SMART center in the Myasnikyan village of the region!

Next is the Aragatsotn region, famous for its growing wineries. Here our two beneficiary villages, Arteni and Aragatsotn, are adjacent to Armavir and benefit from COAF’s programs in education, health, and child and family services.

In 2016, we formed a consortium together with several organizations—the “One village” program—aiming to advance Martuni village of the Gegharkunik region through programs in health, education, economic development, and capacity-building.

2018 was a momentous year in COAF’s history as it was the time we opened the doors of our first SMART Center in Armenia’s north-eastern Lori region. The Center united youngsters from 27 communities (including Vanadzor and Alaverdi), offering a new concept of non-formal education in the country. Nowadays, the COAF SMART Campus is home to our first social venture Concept Hotel, the Visitor Center (tourism information center), and the Conference Center that is currently under construction. 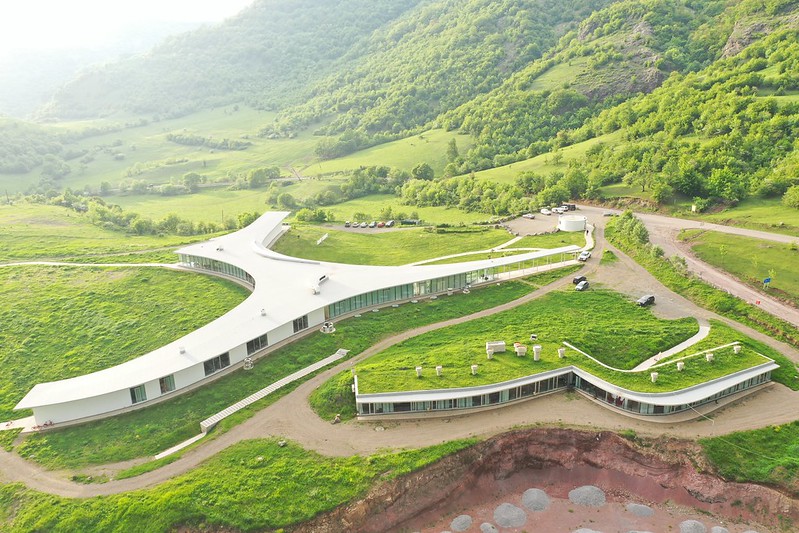 At the end of 2020, COAF undertook the mission of turning Lori’s Debet village into a “SMART village” through economic development initiatives, infrastructure improvements, and capacity-building programs. A part of it is now a reality! What’s more, this year, we launched the construction of a new Health Center in the adjacent Dsegh village to enable the residents of 16 local communities to have access to high-quality medical services.

We stepped into seven new rural communities in the Shirak region in 2016, starting infrastructure projects, such as the renovation of school gyms and cafeterias, the establishment of brushodromes (tooth-brushing stations promoting dental hygiene), and playgrounds. COAF has more than 10,000 beneficiaries in the region and has implemented 17 infrastructure projects.

Our story began in Tavush again back in 2016. Here, four out of seven communities we serve are borderline, and their selection is based on our desire to strengthen Armenia, beginning from its most vulnerable bordering villages. COAF has established three SMART rooms (the prototype of COAF SMART Center) in Aygehovit, Koti, Vazashen villages. 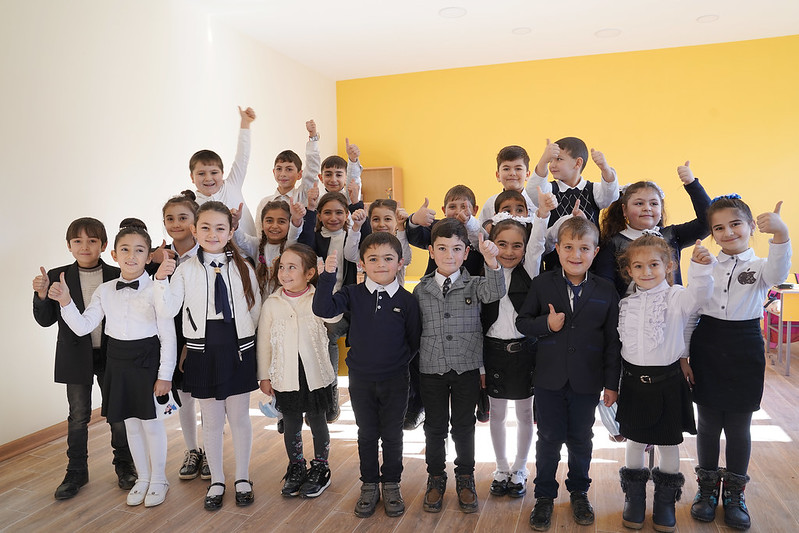 2022 is a new journey, and we’re proud to embark on it together with Artsakh. As a next step to the humanitarian and the housing project provided for the people of Artsakh since the outbreak of the war started by Azerbaijan, we decided to open our fourth office in Stepanakert. After thorough research and assessment and by considering the best interest of the local population, our programs will launch in Artsakh with the help of a team formed on the spot.

The good news is our geography keeps expanding, which wouldn’t be possible without the community of our supporters. You can also have your role in touching more lives in communities that lack advancement opportunities by contributing to COAF’s ongoing initiatives. Together we can strengthen Armenia, starting from our villages.