They do everything in twos․ People occasionally stop and stare at them. Teachers routinely mix up who said what. 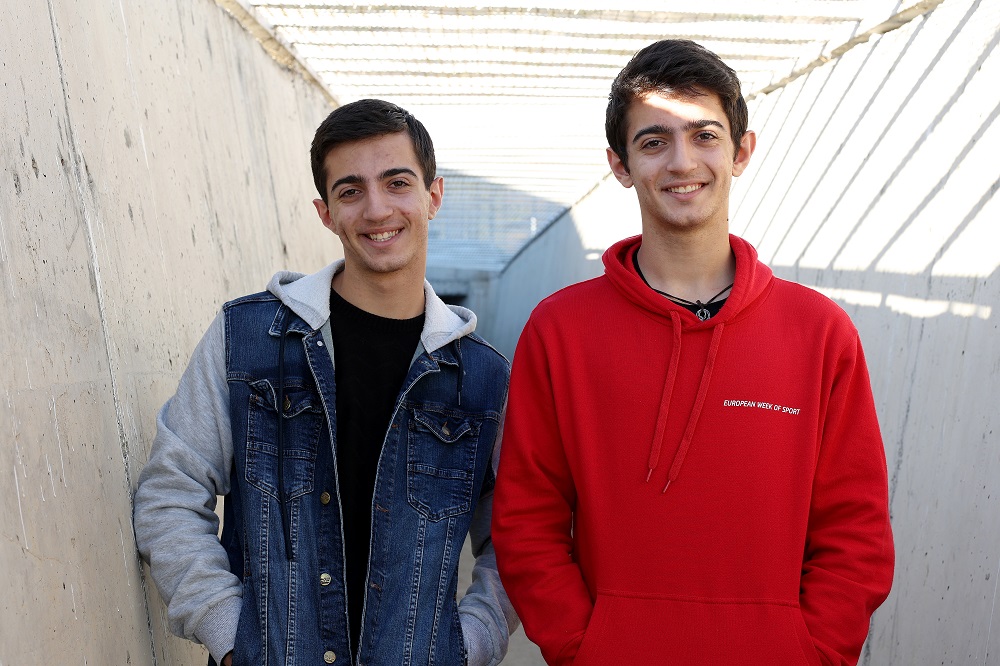 Meet one of the famous duos of the COAF SMART Center, identical twins Hayk and Hrachik Torosyans. At first sight, it’s hard to distinguish them, but as soon as they start talking, you notice the unique difference in their looks, smiles, answers, and character.

People, who know them well enough, recognize them by visible vessels and moles, while for those who find it difficult, the haircut is a powerful hint: Hrachik’s hair is usually a bit longer. 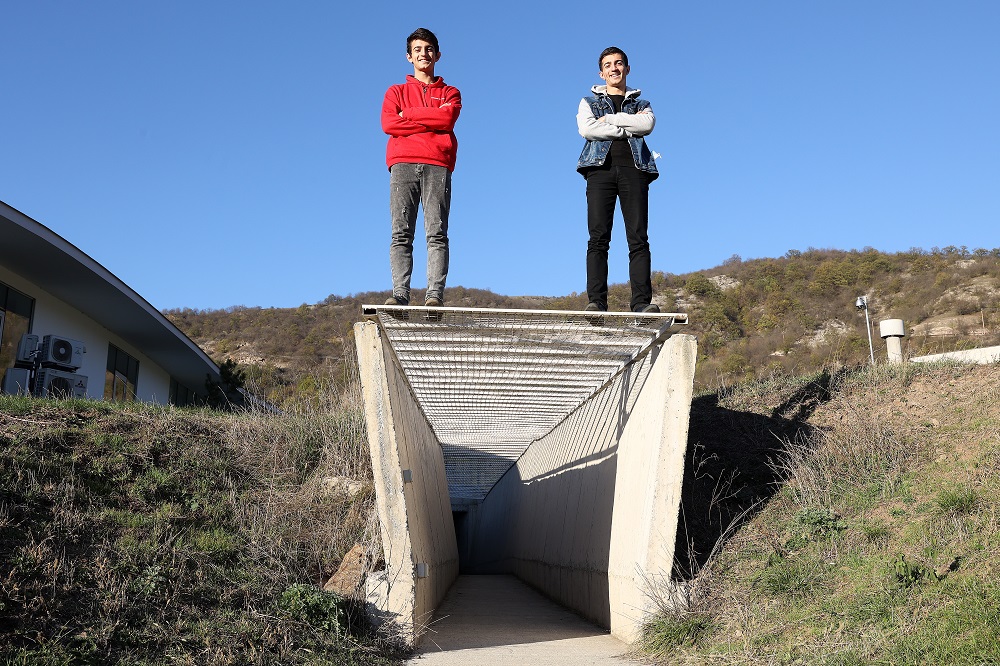 Hayk is 40 minutes older than Hrachik. To exaggerate, it’s the longest period the duo has been apart. Born and raised in Alaverdi, a town in Armenia’s third-largest Lori region, they literally do everything together. Hrachik adds, “Except the marathon of Debet village!” highlighting the marathon initiated by the COAF SMART Center students back in August 2021 that only he participated in. 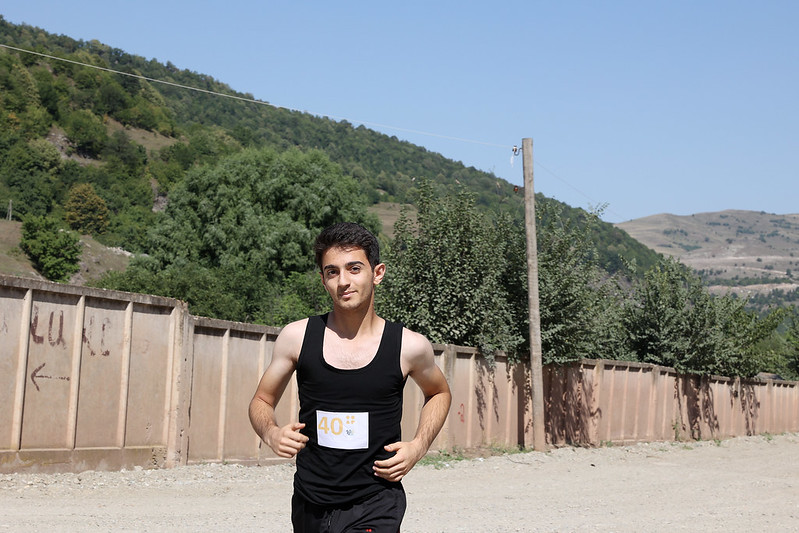 Being with each other all the time is their favorite thing about having an identical twin.   They came to the COAF SMART Center, and along with their busy schedule (they are currently preparing for college exams), the brothers enrolled in Digital Drawing, Marketing, and Finance programs.

Torosyan twins want to pursue education in economics and spare no effort to start university in Yerevan soon. They also spice up their education and professional experience with volunteering opportunities meeting along the way.

At SMART, they’re described as “the coolest twins” with advanced critical thinking and organizational skills. Though their differences are not that many, together, they are already different.