Yoga: a sport, a lifestyle, or both?

In the post-pandemic world, many appreciate the things that helped not slip into a sedentary lifestyle. Yoga was certainly one of them.

A decade ago, this sport was associated with many myths and stereotypes in the Lori region and other parts of Armenia. Is it a religious thing? What does it instill?

Those stereotypes have significantly broken down since the advent of the COAF SMART Center in Lori. SMART came to Lori and brought many novelties to the area, including Yoga, one of the athletic programs included in the SMART Citizenship Curriculum. Since the COAF SMART Center opened in 2018, hundreds of children have participated in this program. Though the course lasts for several months, students admit yoga becomes part of their everyday life later on.

Born in India over 5000 years ago, yoga has long grown from being a sport to a lifestyle. It helps people develop self-control, regulate their minds and emotions, and be physically active and flexible.

For SMART Yoga Instructor Marine Maghakyan, yoga has been an indispensable part of daily life for almost a decade. The difference she notices in people’s attitudes towards yoga is tangible compared to 10 years ago. The contrast of perspectives is vivid when comparing the period of SMART’s opening to the present too. “When SMART opened its doors, very few students were registering for yoga — they used to avoid the classes. Now the number of students willing to participate in the program is more than we would foresee,” mentions Instructor Marine.

They say yoga helps you be more relaxed, balanced and become more positive about yourself and the world around you. It also helps relieve stress and physical pain that accompany 21-century human beings starting at an early age. “Five out of my 12 students in a group mentioned they had back pain at the beginning of the program. Some also had complaints of headaches, insomnia, neck pain — the things smartphones and computers cause. When concluding the program, they all emphasized their complaints were gone,” gladly confirms Marine. 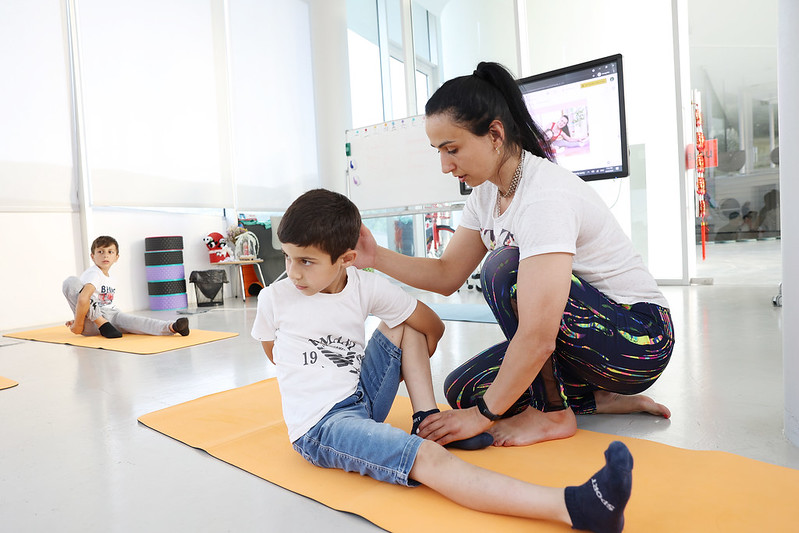 Brahma Muhurta is what yogis call the philosophy of living in harmony with nature, waking up, and going to bed with the rhythm of the sun. “I do yoga every single day — my mornings start with practice,” says COAF SMART student Artashes, who’s become a yoga ambassador among his crew. 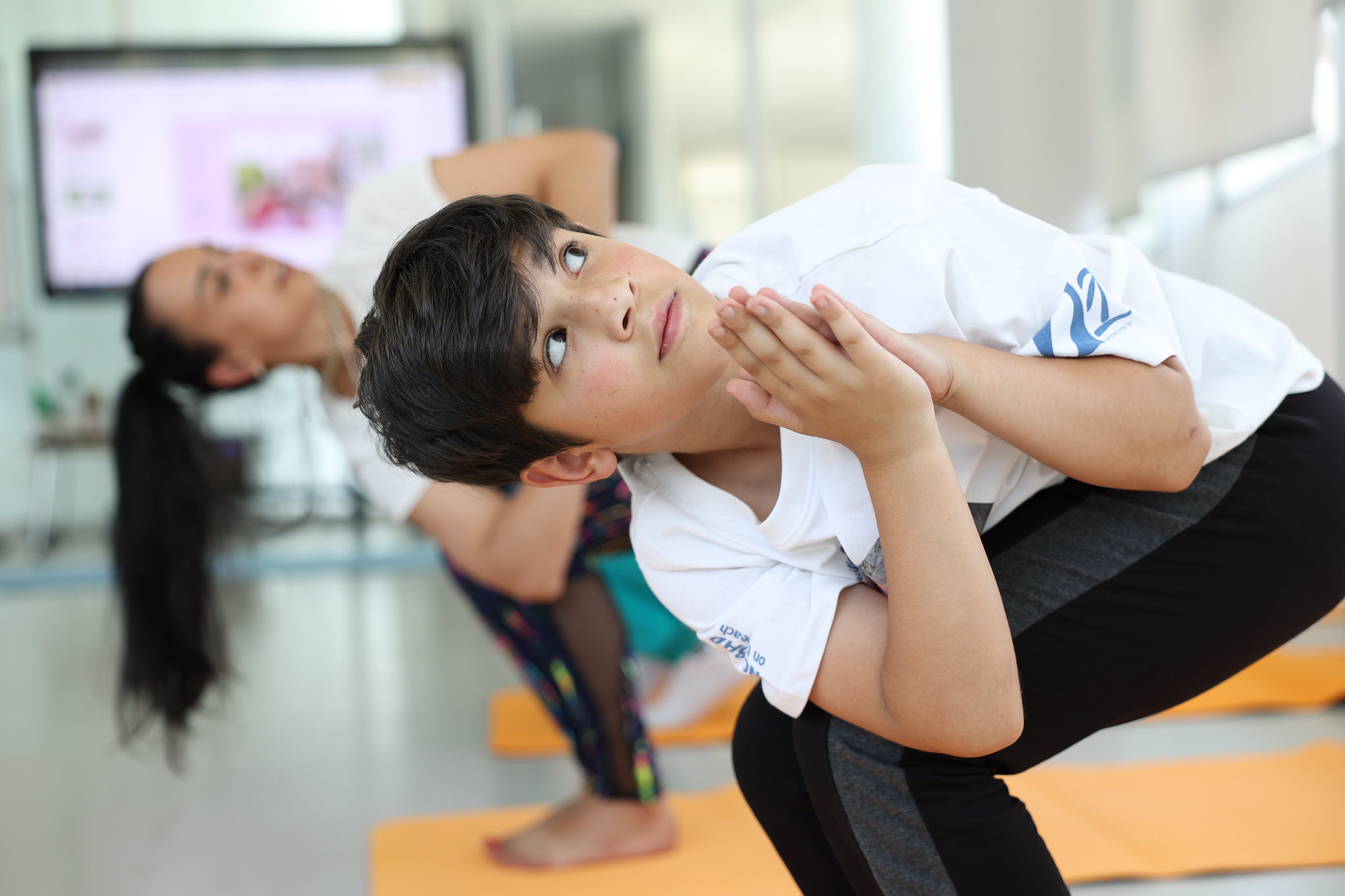 Yoga becomes an unforgettable experience at SMART thanks to the magic environment. You can get out of the concrete wall building, and nature hugs you with the ocean of energy hidden in each piece of land.

What else you need?! A yoga mat, a little water, some balance, and Namaste!